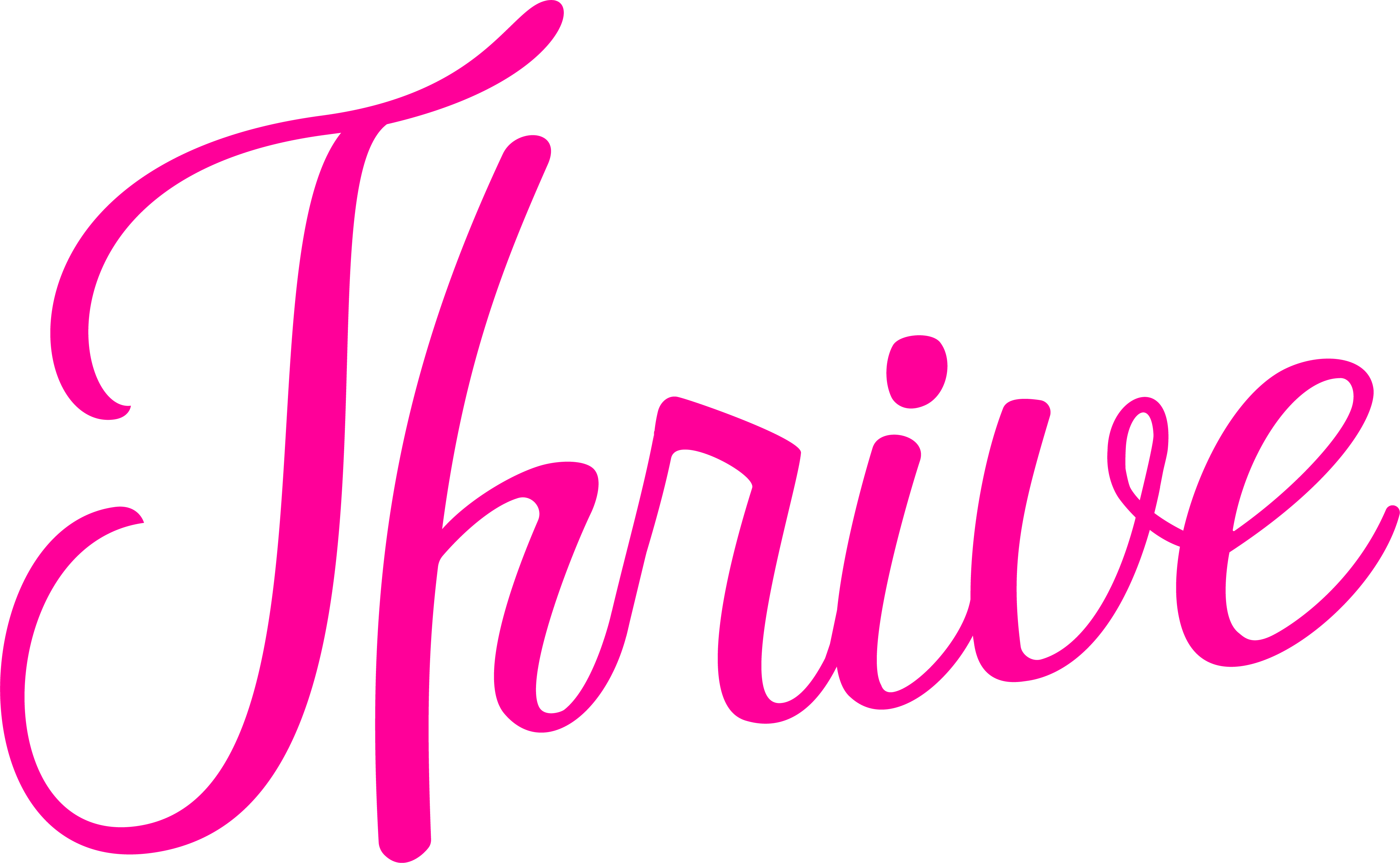 Episode 165 | Protecting Your Peace on Social Media with Alexa Johnson

Keeping the Joy in Social Media

Social media can be a wonderful and tough place at the same time. It is where we connect with our community and even build amazing new friendships, but it can also be where you see some of the worst in people. In today's episode, Bree and Alexa Johnson talk about protecting yourself on social media, both from burnout and your mental health. They talk about setting healthy boundaries, how to decide what to post, and what to do when it all becomes too much.

LEARN MORE ABOUT THE TOPICS DISCUSSED IN THIS EPISODE:

HOW TO MAKE MONEY BLOGGING
JOIN THE FACEBOOK COMMUNITY

"I think that's the biggest thing that I realized with all this as everybody wants their favorite influencer to serve them in the way they want to be served, with the content they want. And it always is changing. You're not going to win trying to please everyone, because not everybody has the same opinion. So that's where you have to really find your ground. Hold it, do what you think is best, and go from there. And if it's just too much to navigate, it's healthy to take breaks!"

Discussed in this episode...

Practical Ways to Protect Your Peace While on Social Media

It's always a work in progress, and means checking in with yourself and asking "what am I doing this for?" "How is this impacting my life?" "Am I presenting myself in the way that I truly am? Or is this something that I've kind of started to do and continue to do just because it's a habit?"

As Alexa's community and following grew, there were more people landing in her comments that didn't know who she was or what she was about. When she started to get more hate comments, she had to stop and reevaluate things; because for a bit, she was truly taking those comments to heart. There are lots of content creators who will say to just block them and let it go, but she was really having a hard time with that. It was at that time that she noticed she was starting to resent social media, which was a big red flag to her that something needed to change.

See, social media was something that had brought her so much joy, and helped to bring her out of a really dark place; but it was now having the opposite effect. It had her reevaluating things about her physical appearance that she had never before been self-conscious of. It was at that point that she decided to start therapy. She firmly believes that if she had not, and had continued to show up on social media in the same way, that would have been her downfall. Her peace and her mental health needed to be prioritized. Being present with her family and being a good mom needed to have top place. If social media was damaging any of those areas, then something needed to change.

Through learning strategies and coping skills, and working on her own confidence, she's able to stay in a good place when those icky comments come in. She is able to say that she's in a better place now and she's super proud of herself for re-finding that joy!

Something Alexa Asks Herself Before Posting on Social Media

So for example; some of the most heartfelt messages that Alexa has received were from healthcare providers during the pandemic. It's easy as a content creator to wonder if what you're doing is making any difference in the world. During the pandemic wondered if it was tone-deaf to continue posting makeup, or lip gloss that she found, but it was something that brought her joy so she continued. It was after a bit that she started getting messages from healthcare providers who were at the front of it all. They shared that after a 12-hour shift they were going straight to her page. They didn't want to think about COVID or anything heavy happening in the world, they just wanted a happy distraction.

Her goal is never to be tone-deaf, offensive, or to blow off a global pandemic; her goal is to be a happy distraction. To give someone a few happy minutes to disengage.

There is a moment that stands out for Alexa, that has influenced every product recommendation she has made since then. There was a body oil that she liked and had shared about. Afterward one of her cousins texted her and excitedly shared that she had purchased the body oil. Now, this was a nice body oil that Alexa enjoyed, but it was expensive! It was a lot of money for body oil!

At that moment she realized that she personally is willing to throw her money around for skincare. It took it to a new level when she thought about friends and family around her, that we're going to be spending their money, based on my recommendations. That took it to the next tier for her. If her mom was to text her and say that she had purchased a moisturizer that Alexa had recommended, how would she feel? would she be able to respond with an excited "Oh my gosh, absolutely, you're gonna love that one!" She has a lot of single moms that follow her, that are on tight budgets. If she's going to post something she wants to think about them. If they were going to splurge on something and treat themselves, would she feel good if they bought anything that she recommended?

Skincare has been a part of her life for as long as she can remember! Growing up with an esthetician mom who ensured she wore sunscreen every day has really shaped her view on self-care. She loves to try all the skincare and beauty products and share what works and what you can skip! Real skin is beautiful! 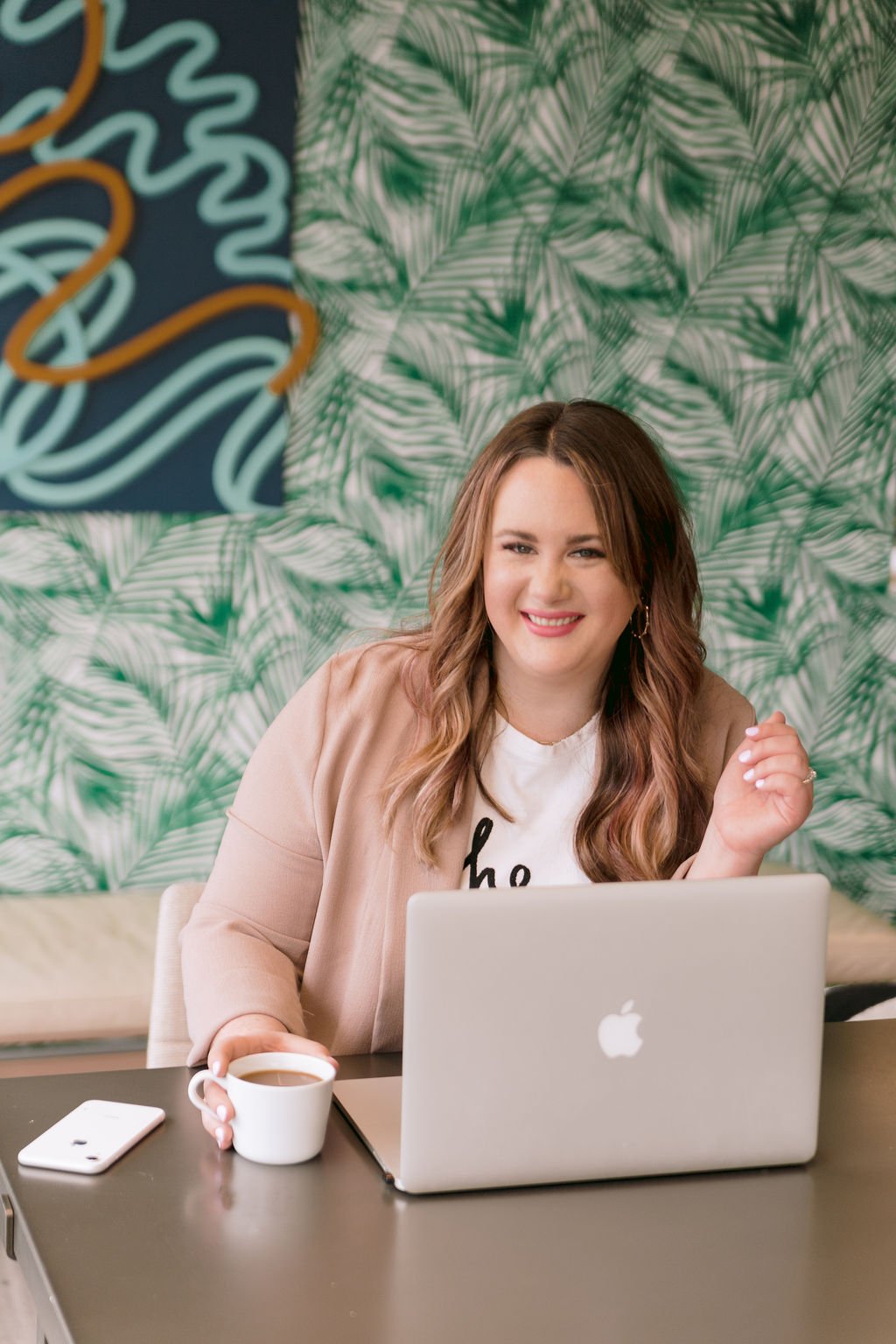 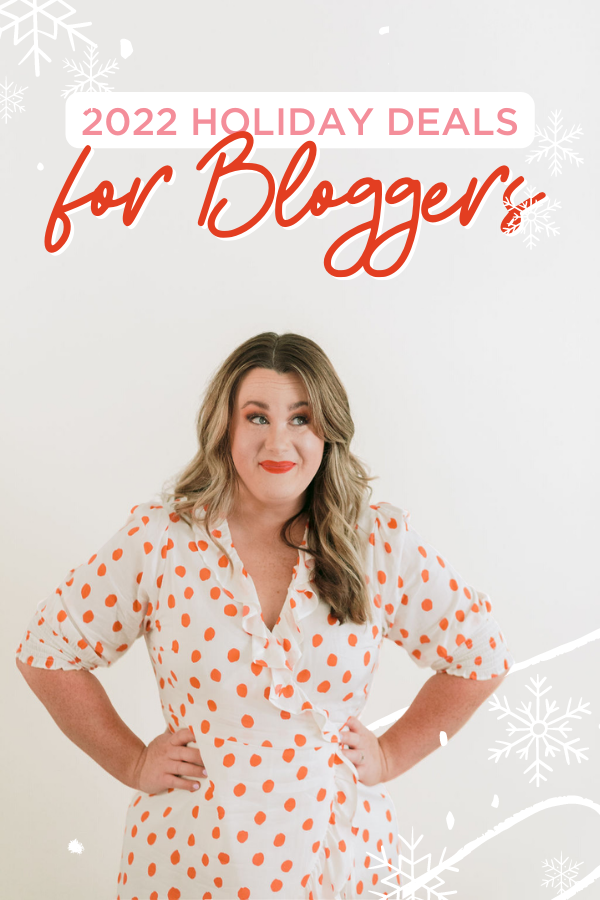 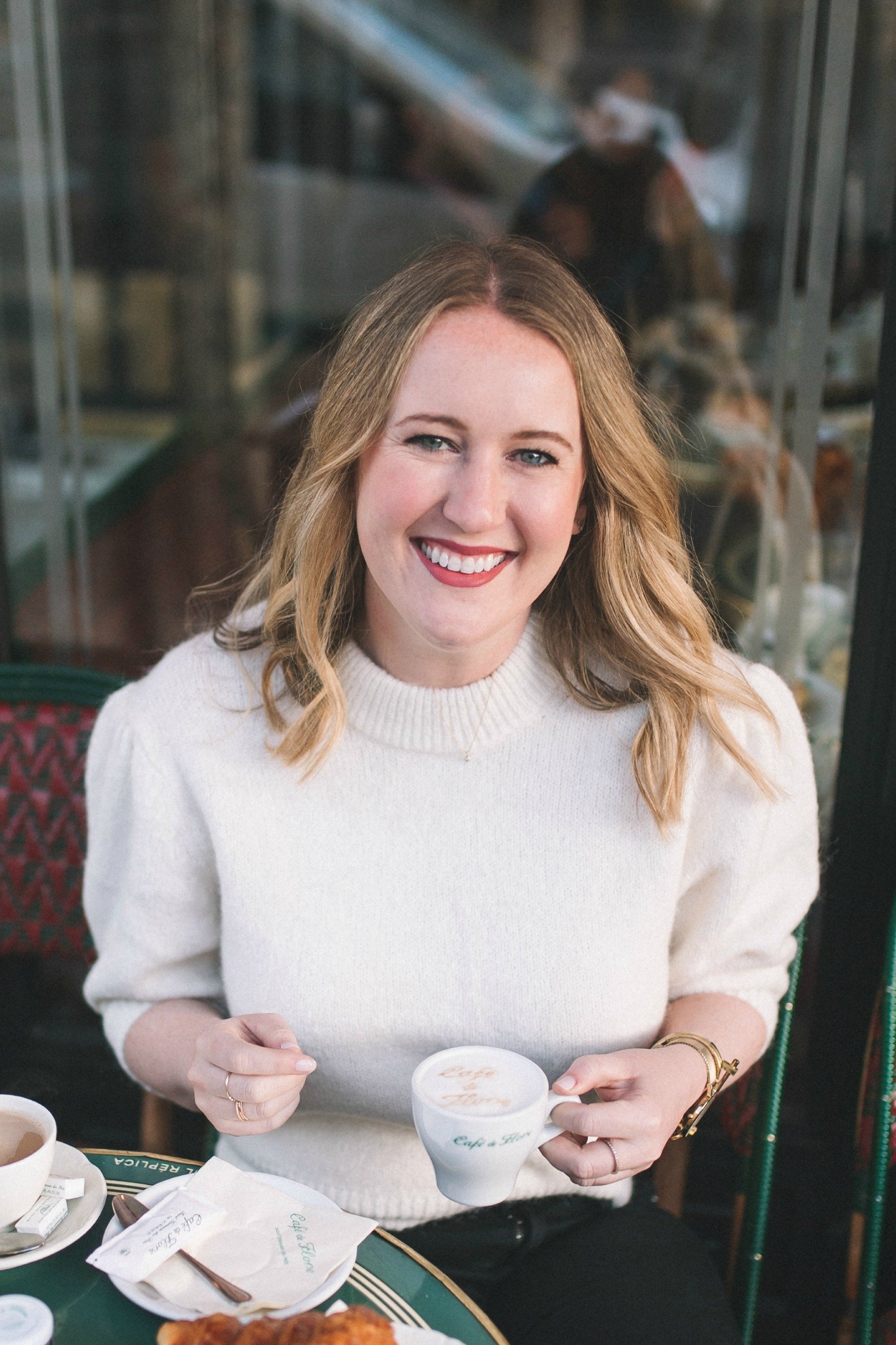 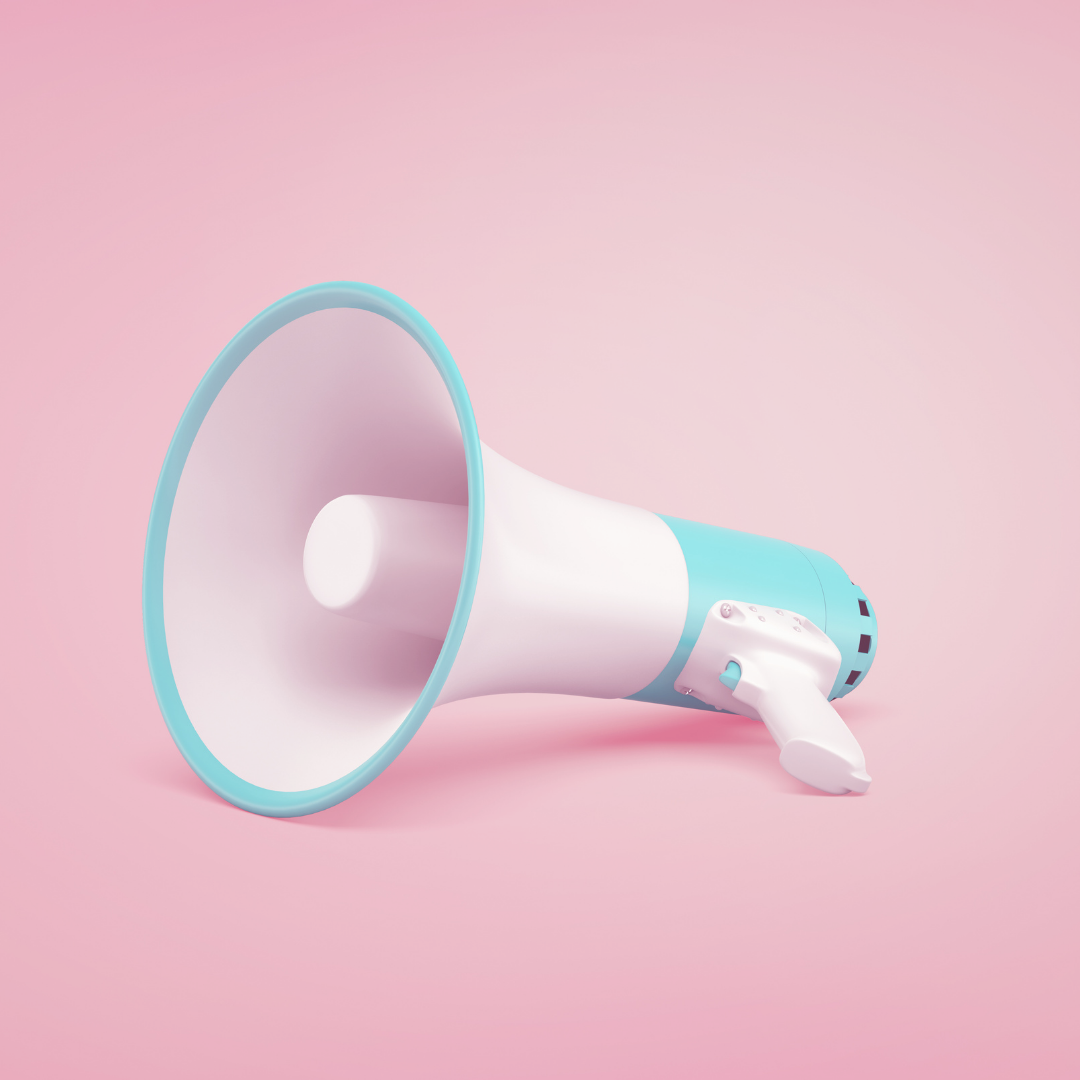 How to Handle Societal Crisis as a Blogger and Influencer 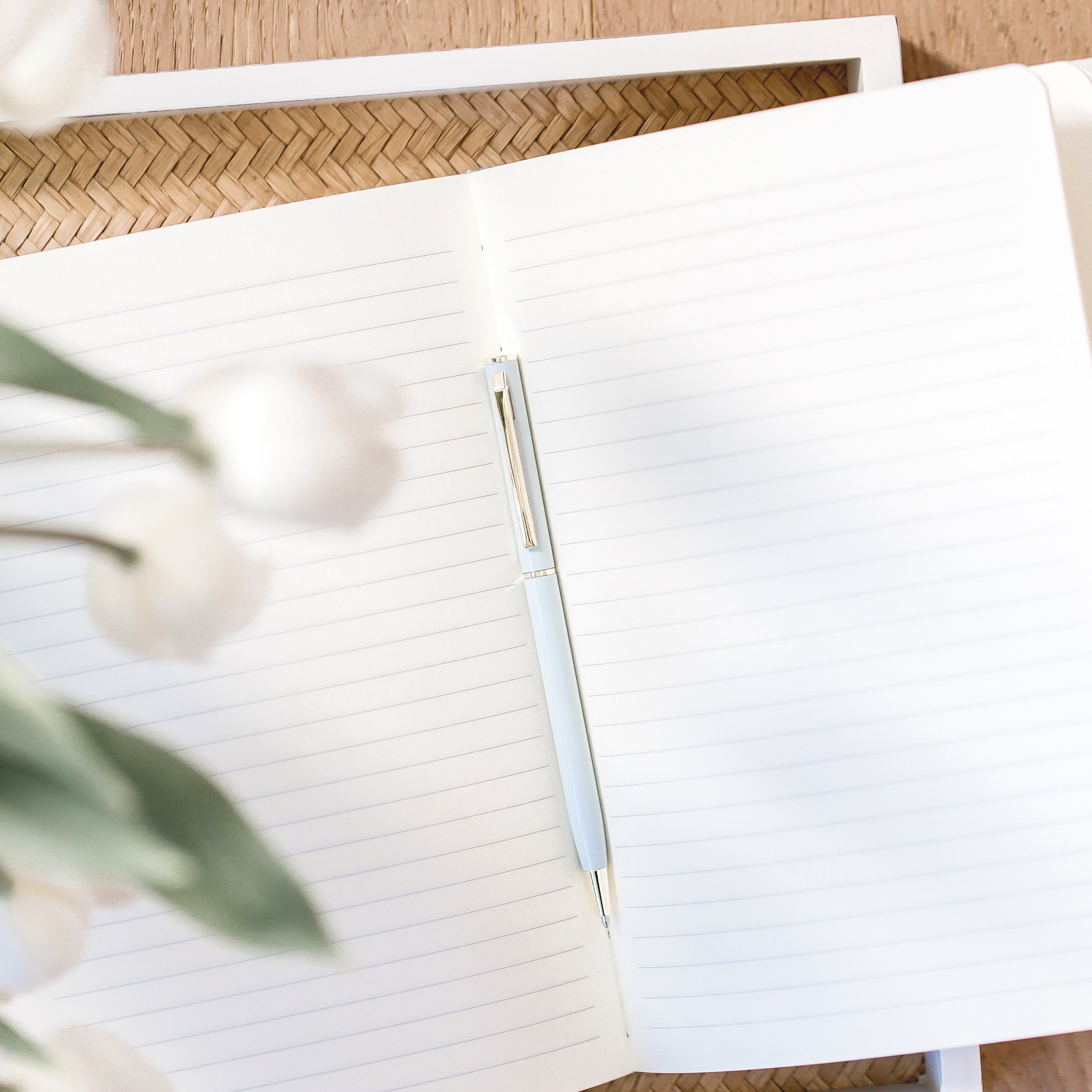 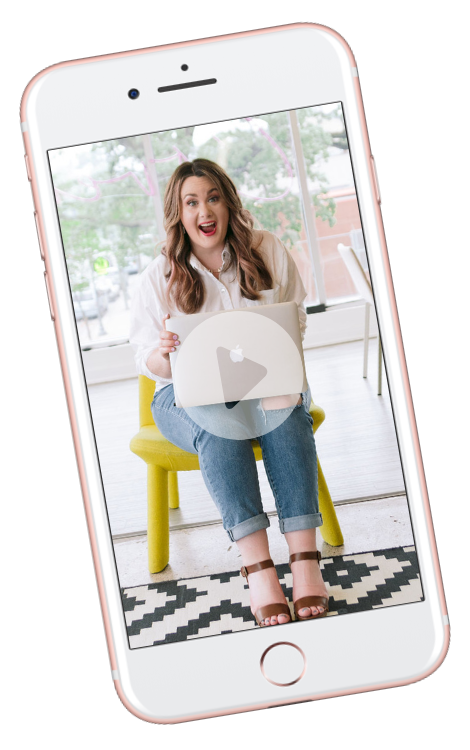 how to make money from your blog by knowing
where to focus!